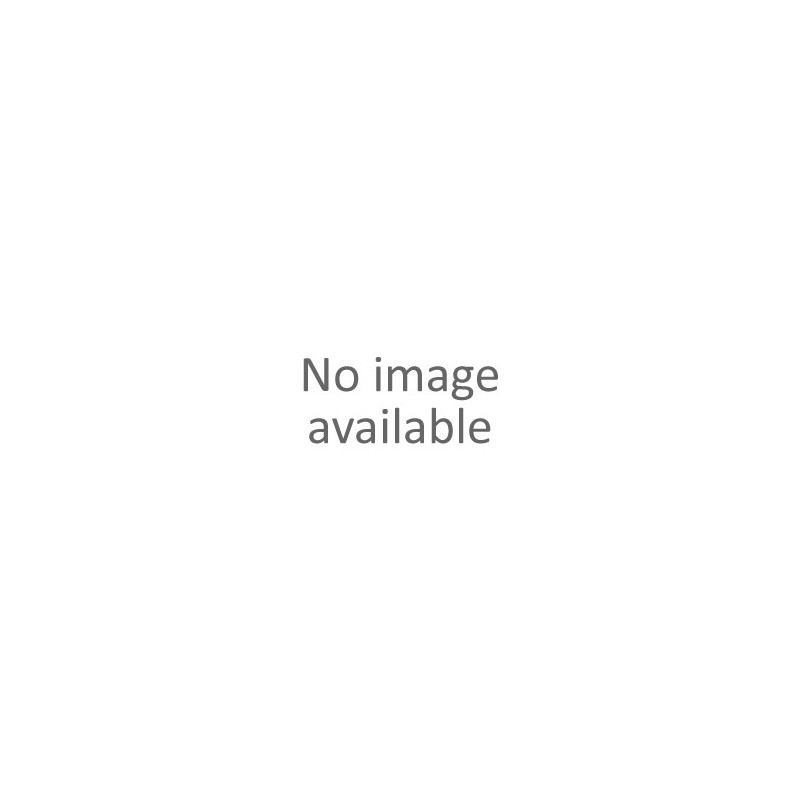 It's 1899 and the Union Pacific Express is headed north to deliver its payroll and forty-seven passengers. Suddenly the train is attacked by a host of thieving bandits! Colt Express invites you and your friends to become outlaws in the chaotic process of robbing a detailed, three-diemsional train. Each turn, players plan ahead and play Action cards to steal loot, shoot their opponents, move around the train, and elude the marshal's bullets. Will the outlaws keep their cool or will the marshal save the day and prevent the robbery? The only thing that matters is which outlaw is the richest when the train pulls into the station.

Become the Gunslinger! But will you be the Wild West's richest bandit?

Prepare the train robbery by playing your Actions on the common pile. Check to make sure everything is going off as planned and that you've avoided enemy bullets.

To win, you must become the richest bandit in the Wild West. To do this you must try to get more loot than your opponents ... without taking too many shots!

A game goes in 5 rounds. Each round, there are 2 steps: programming the next actions by placing card on the top of the common pile and performing those actions played during the first step.

One Event card is drawn at the beginning of each round. It shows the number of turns there will be during the first step as well as the way the cards are to be played.

At the end of the game each player counts his loot. The outlaw who shot the most becomes thegunslinger and wins $1,000. The richest outlaw wins the game.

In case of a tie, the winner is the tied player who has received the least number of bullets and events from other players during the game.